Innovative designs in skateboarding over the years have included the polyurethane wheel, precision bearings, the kicktail and the double kicktail, and skate shoes. 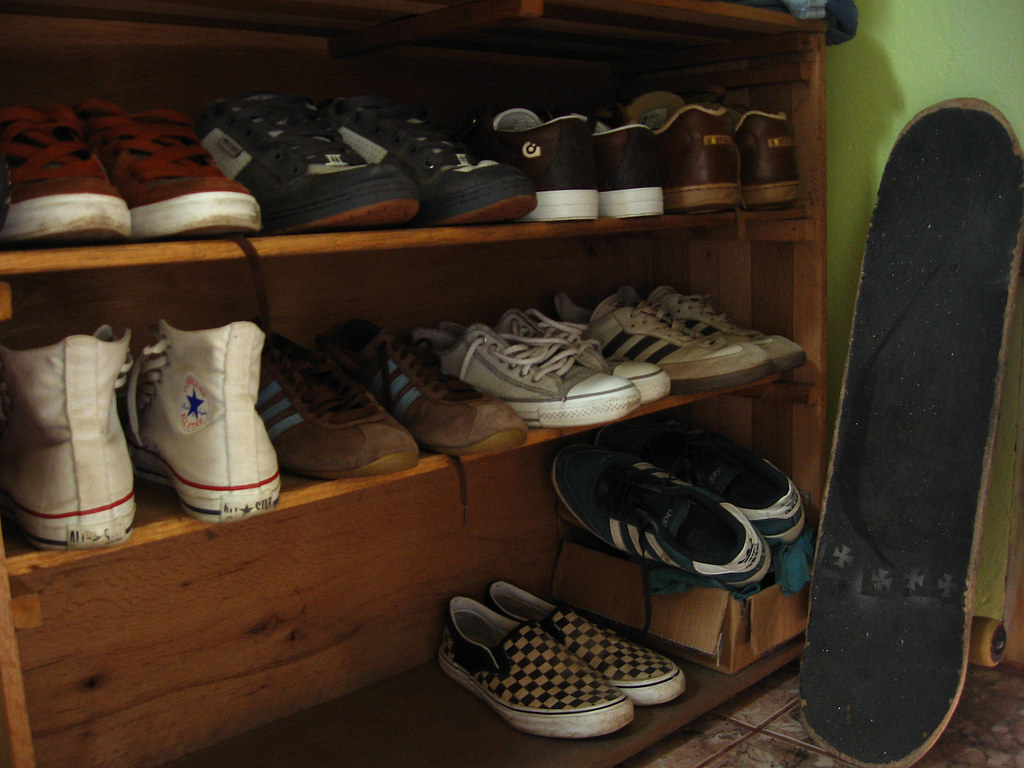 There’s no mystery behind the origins of today’s best skate shoes: it all goes back to 1966 and the opening of the first Vans store in Anaheim, California.

Although the Randy 720 was introduced in 1965 (as an alternative to the Chuck Taylors being worn at the time) and technically came first, it wasn’t until employees of the Randy 720’s creator, the Randolph Rubber Company, started their own sneaker shop that skateboard shoes really took off.

Opened by the brothers Paul and James Van Doren, Gordon Lee, and Serge D’Elia, the shop that would eventually become the Vans store originally operated under the name the Van Doren Rubber Company. These new Vans skate shoes, originally marketed as deck shoes, featured a tougher construction and sticky, waffle-patterned soles that gave them great grip.

Throughout the early 1970s, these new shoes gained popularity among skateboarders in the Los Angeles and San Diego area.

The shoe was originally sold as the #95 model, today known as the Era, and Vans could be seen all over Southern California.

Within the first two years of marketing actual skate shoes, the market was joined by Makaha and Hobie manufacturers, and a then-newcomer to the shoe market called Nike, who began perfecting the mid-top and high-top models of athletic shoes.

For flat-land cruising, the best skateboard shoes are going to be simple and often slip-on.

While they don’t offer extra ankle support, they are comfortable and allow you to move your foot easily and flexibly. If you’re looking for cheap skate shoes, the slim and classic look of the C1RCA AL50 will work in this situation.

Low-tops, like the Bruin (unintentionally introduced as Nike skate shoes in the 1970s and now re-released specifically as skate shoes) also work in this situation, still allowing great board feel but not suited for high impact skating.

New Balance skate shoes are also good quality flat-land alternatives, as are several models of Adidas skate shoes. When you’re talking about jump tricks, you want to move into the mid-top style of shoe, which include a cushioned heel, like the Williams style of the DC skate shoes: they still have great gripping soles, but they add just a little extra support.

For half pipes and ramps, you definitely want to go all the way to the high-top. The extra support for your ankle as well as the sturdy construction of the shoe mean your feet will be protected, and their soles are specifically created to have high amounts of grip. Vans Milton brand is a good-looking high-top at a reasonable price.

Regardless of the style, there are a few modern features that can make skateboarding easier on your feet. Check for things like lace loops or velcro shoelace protectors to keep your laces from falling out and getting caught in the wheels of your board.

You’re also going to want vulcanized rubber soles, where sulphur is added to the rubber to make it more durable, give it better grip, and make it waterproof. For the actual body of the shoe, check into something like action leather, which is durable, comfortable, and won’t show scuffs as easily as real leather.

Suede is also a favorite, especially for the latter reason: even if it gets scuffed, suede still manages to look great. Make sure that your shoes are comfortable by checking for things like air cushions.

These are placed within the heel of your shoe to help absorb impact, making it comfortable to wear your shoes a lot longer. Cup soles are made of foam rubber and EVA (moulded ethylene-vinyl acetate) to maintain a light weight without sacrificing long-wearing comfort.

STI foam is another great innovation that’s added to the mid and outer soles of the shoe to provide cushion and protection against impacts. 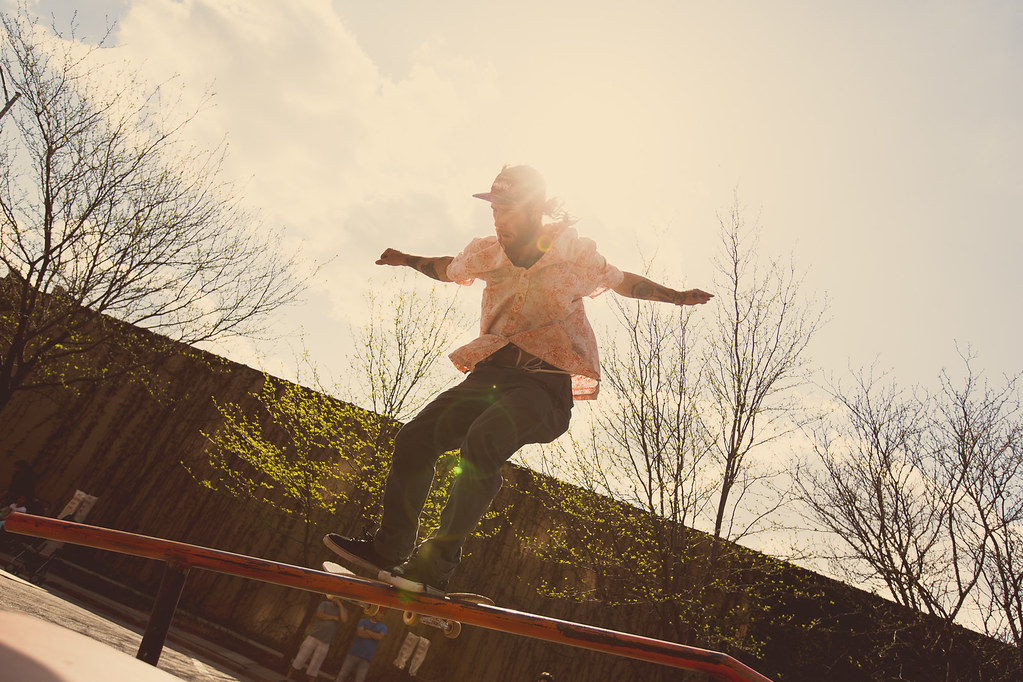 Skate shoes are more than just footwear for a hobby. They’re a marriage of style and functionality, the ability to maneuver your feet and legs, feel and control your board, and express a little of your own personal flair while you do it.

Depending on what type of boarding you plan to do, there are a range of different shoes available, so find the ones that fit you and your goals and then enjoy them.

It’s not 1965 any more. Whether you’re looking for mens skate shoes or womens skate shoes, you can have shoes that feel great, fit great, work great, and look great.

In preparation of your most special day. Oh, weddings! Why does preparing for the most beautiful celebration of your love (and life) have to…

This website uses cookies to improve your experience while you navigate through the website. Out of these, the cookies that are categorized as necessary are stored on your browser as they are essential for the working of basic functionalities of the website. We also use third-party cookies that help us analyze and understand how you use this website. These cookies will be stored in your browser only with your consent. You also have the option to opt-out of these cookies. But opting out of some of these cookies may affect your browsing experience.
Necessary Always Enabled
Necessary cookies are absolutely essential for the website to function properly. This category only includes cookies that ensures basic functionalities and security features of the website. These cookies do not store any personal information.
Non-necessary
Any cookies that may not be particularly necessary for the website to function and is used specifically to collect user personal data via analytics, ads, other embedded contents are termed as non-necessary cookies. It is mandatory to procure user consent prior to running these cookies on your website.
SAVE & ACCEPT